With the Artist in Residence project, the Nationaal Museum van Wereldculturen (the Netherlands) tried to push thinking around diversity and inclusion within the museum.

At the Nationaal Museum van Wereldculturen (NMvW), the Netherlands, and in the frame of the SWICH project, Lina Issa was invited as artist in resident. The first phase of the residency focused on working with members of the management team on the subject of developing cultural sensitivity. The second phase focused on exploring possible relationships between the museum, its staff and collection, and its surrounding neighbourhood.

More than the common practice of delegating questions of diversity to one person, or to staff with little decision making roles, the first phase of the residency focused on the senior staff of the museum, inviting them to think critically about their own relationship to questions surrounding diversity and how they can translate this into their thinking and their work. The underlying principle behind this strategy was to collaboratively develop the tools around diversity with staff that can create change in the institution.

The second phase focused on exploring possible relationships between the museum, its staff and collection, and the surrounding neighbourhood, a part of the city inhabited by significant numbers of migrants and post-migrant citizens. Through object based conversation – and loosely taking the theme of the museum’s permanent exhibition – Things that Matter – the NMvW aimed to strengthen this relationship by connecting neighbourhood residents with employees of the museum. In a series of events, the team reflected on the themes 'living together', 'belonging' and 'world citizenship', core concepts that drive the museum’s ongoing work. The relationship between the neighbourhood and the museum is improving, with younger groups of residents coming to the museum. As part of this section of the project the NMvW aimed at developing a methodology not only for connecting with community members but sustaining the relationship.

About Lina Issa
Lina Issa is a Lebanese artist who lives and works in Amsterdam. A graduate of the Graphic Design Program at the American University of Beirut (2002) Lina Issa left Lebanon for a postgraduate research fellowship in Fine Arts at the Jan Van Eyck Academy in Maastricht (2003-2005). She then earned a Master in Visual Arts from the Piet Zwart Institute, Rotterdam (2006). Since then she has worked, individually and in collaboration with others, in a range of media, to explore tensions between the personal and the universal. Issa’s work revolves around issues of place, otherness, embodied memory & the performativity of (cultural) identity. Using ideas of physical displacement, the artist puts herself in situations that create the conditions for the unfolding of new relationships and encounters, and real and imagined narratives.

In her work, Lina Issa questions the ways we construct and (re)enact our subjectivities. The process takes the form of a social event- a performance or a happening. The artwork carries a tension between the personal & the universal & takes different forms like: performance, video, photos or text. Her projects include: Where we are not| Performance, Amsterdam, Beirut, Paris, London (2006-2009), Resonant Bodies, Voices, Memories | Publication and video screenings, Rotterdam (2008), What if, if I take your place?| Performance, Stockholm, Amsterdam (2010-ongoing), Tug of War | Happening, Kiruna, Sweden (2011), How? Different! On cultural diversity and empathy in organizations|Several Interventions at Van Doorne Law firm & VUmc/ medical university, Amsterdam, (2011-ongoing). www.linaissa.com 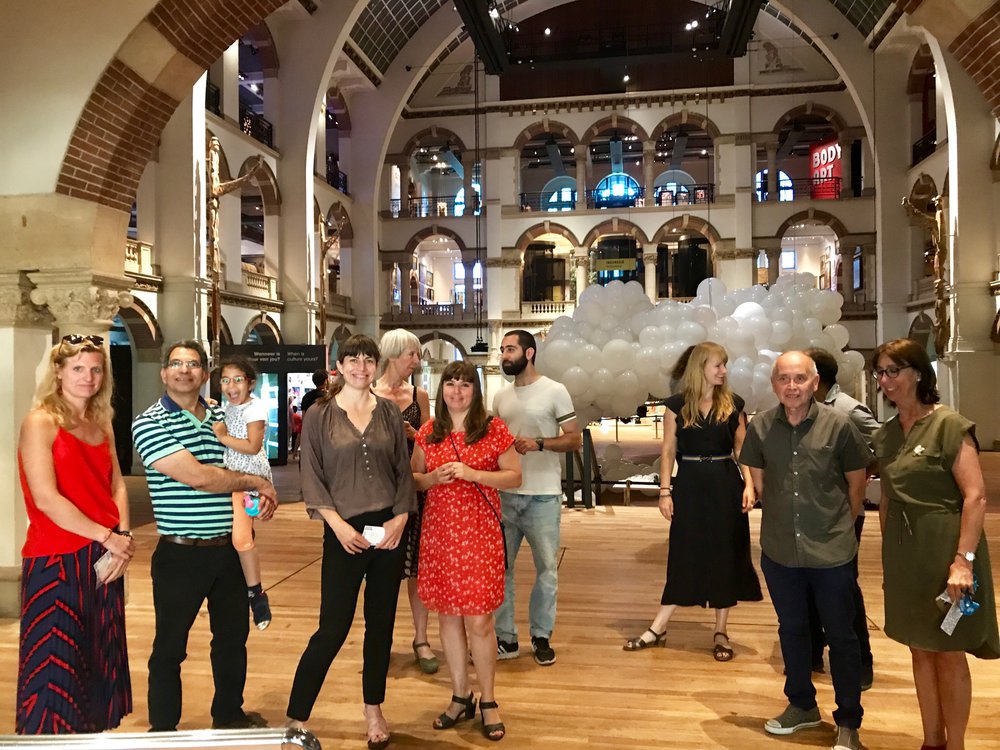 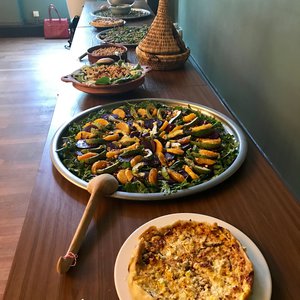 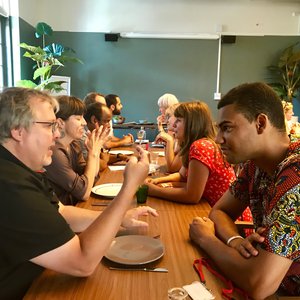 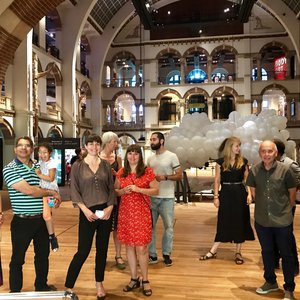