Do we still need objects?

Questions of how to collect in the present and in the future are always concerns for European Ethnographic and World Culture Museums.

Nowadays museums are part of a society where digitisation has reached almost all areas. Digital objects are becoming more and more relevant in society; in fact, in documentation and in heritage, much of the memory is already digital.

This "digiscape" increases the proliferation of services and facilities that museums had already developed before the digitisation, and that had already shown the loss of importance of the objects.

Museums have been using digital media for long in diffusion, communication and documentation, should they do the same in collecting? Is this “digiscape” replacing material collecting and its way of documenting? Does it open the possibility of "materializing" the intangible? This workshop with experts in new media technology discussed the impact of the new digiscape on future collecting, to generate shared aims and visionary collecting strategies.

13h Welcome (presentation and objectives of the workshop)
13’30h Keynote Do we need objects in the ethnological museums of the 21st century?
Xavier Roigé, Doctor in Social and Cultural Anthropology, Professor of Social Anthropology at the University of Barcelona. He has conducted research on ethnological museums, local museums, intangible heritage and musealization of historical memory.

17h visit to the exhibition Barcelona’s Faces and the permanent exhibition of the MEB (Museum of Ethnology of Barcelona).

9’30h Keynote Intensive Collections Roger Canals, Doctor in Anthropology and specialist in visual and religious anthropology. Currently working at the Department of Social Anthropology of the University of Barcelona. He has conducted several ethnographic documentaries about the cult of María Lionza (Venezuela) and other topics.

14’30h Keynote Elisenda Ardèvol, Doctor of the Autonomous University of Barcelona, coordinator of the interdisciplinary research group Mediacciones about digital culture. His lines of research are focused on media anthropology. Vanina Hofman, Image and Sound designer from the University of Buenos Aires, she works on a thesis on the conservation, documentation and archive of the arts based on electronic and digital technologies. 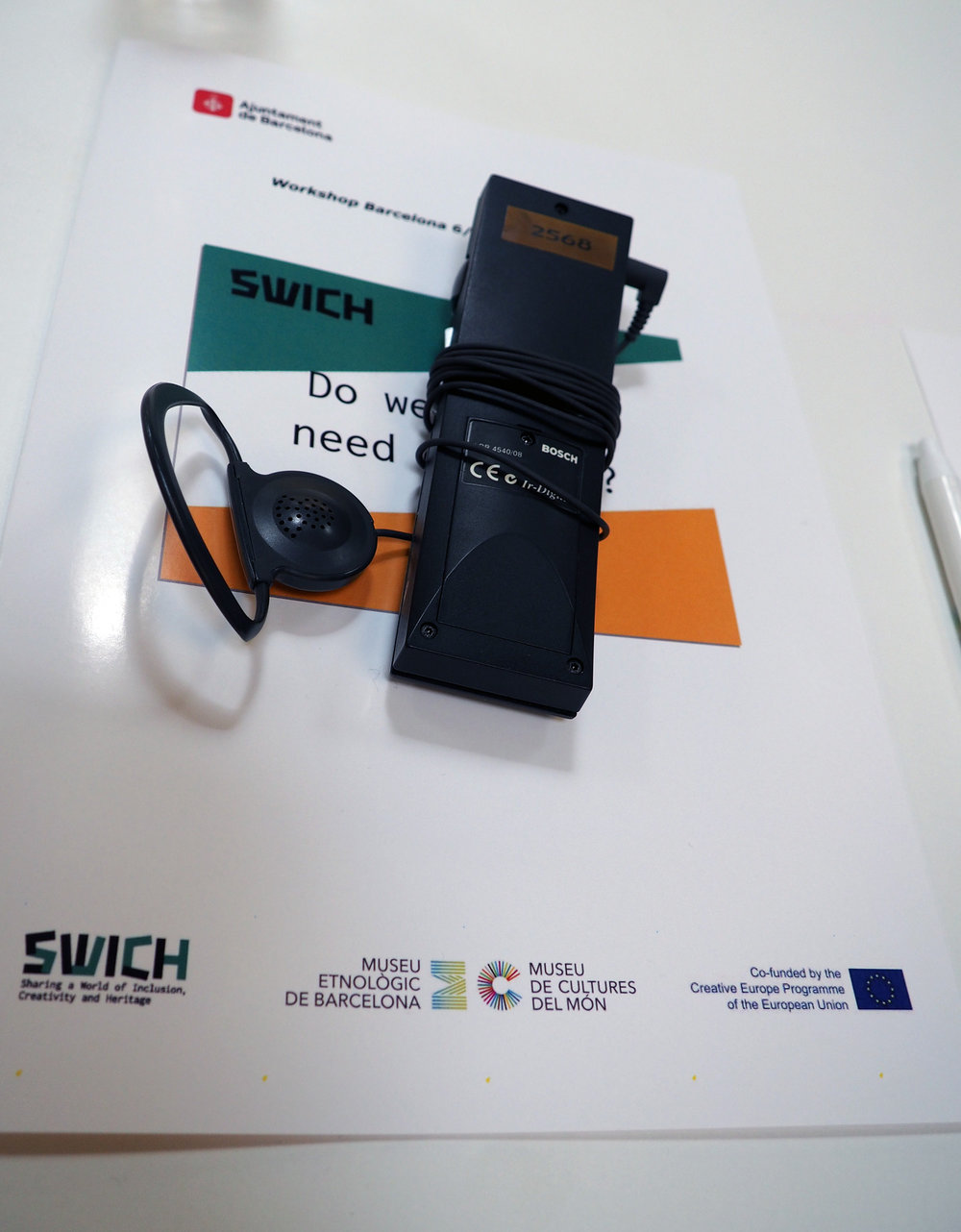 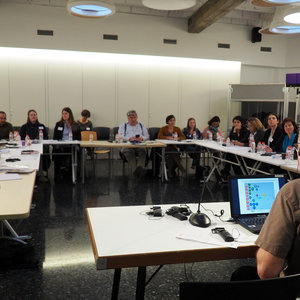 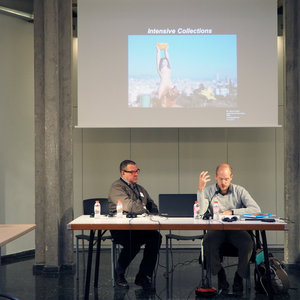 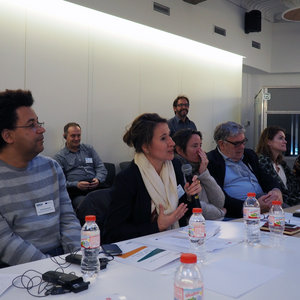 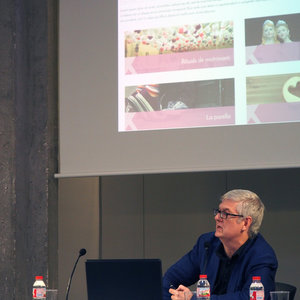 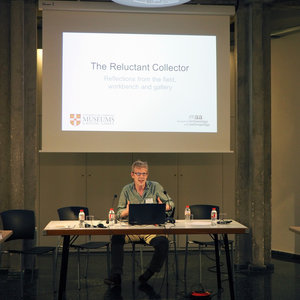 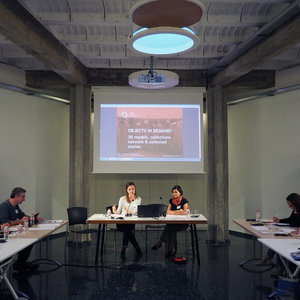 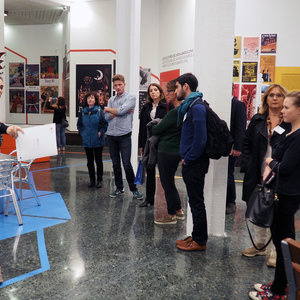 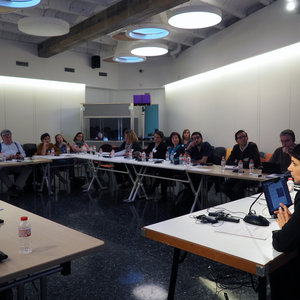 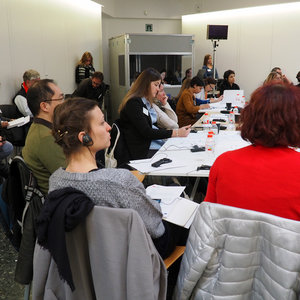 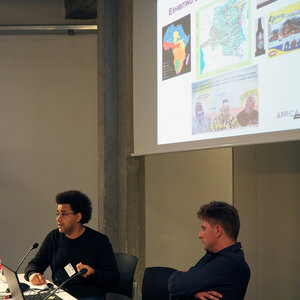 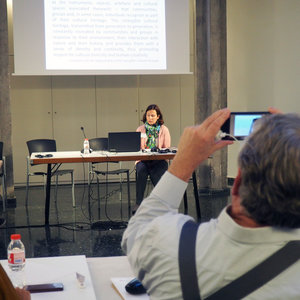 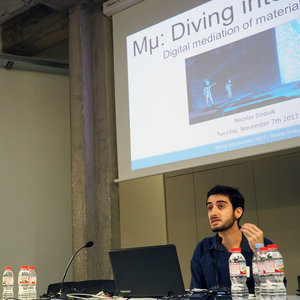 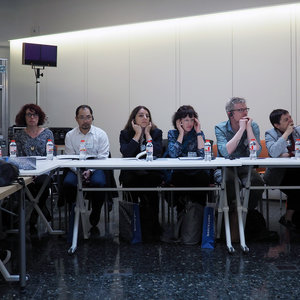 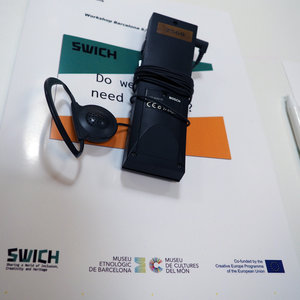