Update on recent activities in Barcelona around the SWICH theme "Diaspora Objects".

The Museum of World Cultures (Ethnological Museum of Barcelona), Barcelona [ES] is leading the activity “Diaspora Objects”, related to the main theme of the SWICH project Connecting Diasporas of Objects and Peoples. The participating museums of this activity are Weltmuseum, Wien, Vienna [AT], “Luigi Pigorini” National Museum of Prehistory and Ethnography, Rome [IT], and Royal Museum of Central Africa, Tervuren [BE].

This activity will create a collaborative project connecting members of the local diaspora or another community with the museum engaging them to comment or reflect on particular objects or collections.

Last June 2015, the Museum of World Cultures (Ethnological Museum of Barcelona), Barcelona [ES] began a collaboration with the research group on indigenous and Afro-American cultures (CINAF) of the University of Barcelona (UB), led by professors Gemma Celigueta and Gabriel Izard.

According to the request made by the museum, UB researchers launched the project, called "Dialogues. The Museum of World Cultures’ collections and cultural diversity in Barcelona", consisting of a first phase of research of the museum and its collections, a second phase of identification of diasporic groups, and a third phase of fieldwork. After the fieldwork and the working sessions held with representatives of the museum, the collaborating communities and the action plan were delimited.

Soon, the dialogue sessions between members of the African Diaspora and representatives of the museum around the objects presented by each participant and the objects belonging to the museum's collections, will be held at the museum. On February 18 the museum looks forward to the participation of six representatives of the Moroccan diaspora, on February 25 the six participants will be originally from West Africa (Senegal and Gambia), and on March 3 the six participants will have a Central African origin (Guinea Equatorial, Cameroon and Democratic Republic of Congo). These sessions will be filmed and will be the starting point for a collaborative exhibition, which will be presented at the museum lobby and offered for free to all visitors in autumn.

The Museum of World Cultures (Ethnological Museum of Barcelona), Barcelona [ES] is also working on the organization of a lab-meeting, which will take place on 14 and 15 March at the museum with the presence of representatives from the participant museums. During the lab-meeting, concepts, experiences or results will be presented and discussed in order to deepen the dialogue and share experiences between the involved partner museums. 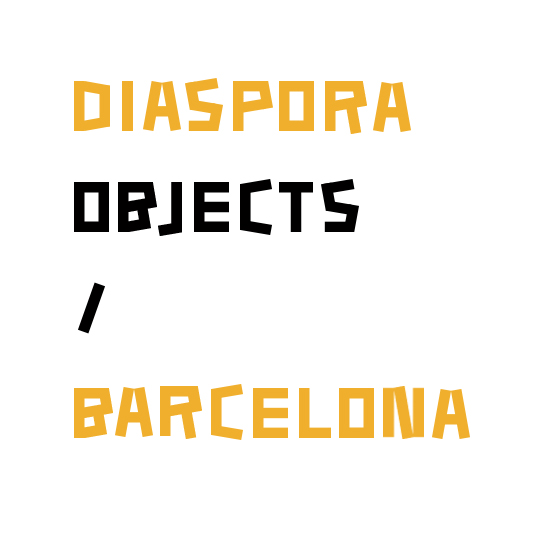 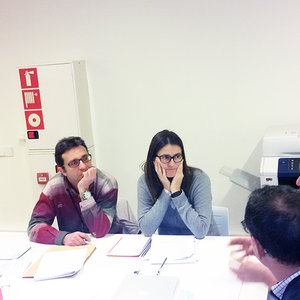 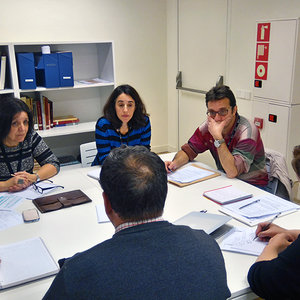 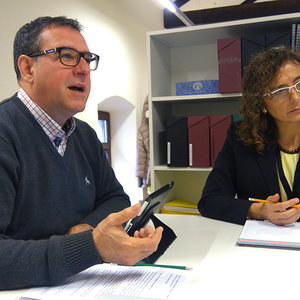